What is the relationship between air hammer and air?

HOME > News > What is the relationship between air hammer and air?

1. What is an air hammer

Air Hammer, also known as Pneumatic Hammer, Power Hammer, is a kind of free forging machine. It is suitable for all kinds of free forging: such as extension, upsetting, punching, shearing, forging welding, torsion, bending, etc., all kinds of open die forging can be carried out by using a cushion die. The air hammer is small in size, low in noise, reasonable in structure, and easy to operate. It is widely used in the production of various forgings.

2. What is the relationship between air hammer and air

3. the classification of air hammer 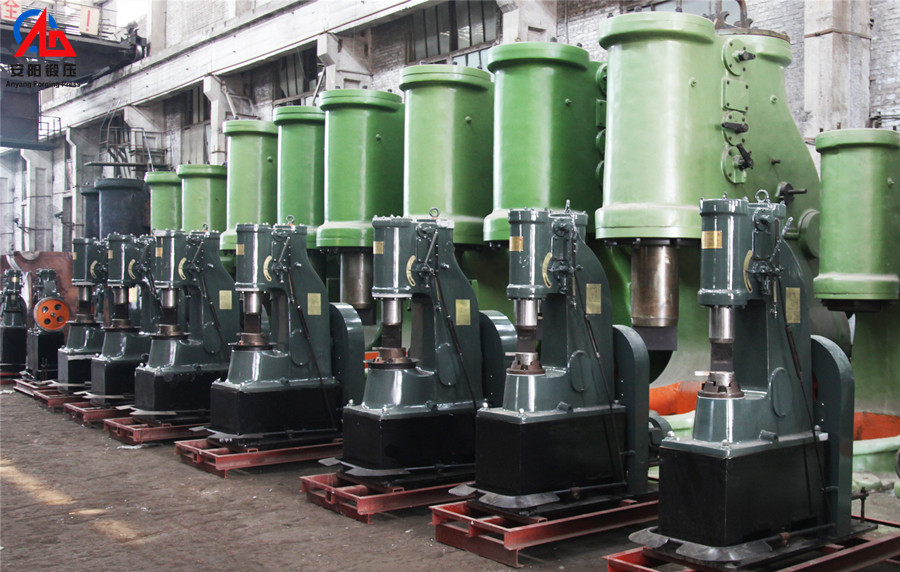 The 9KG-110KG air hammer is a small air hammer, suitable for the production of small forgings, such as tools, knives, farm implements, etc., and also suitable for iron lovers to forge various metal works of art.

The 150KG-2T air hammer is a large air hammer, suitable for casting large forgings. The choice of model is generally determined by the size and shape of the forging, as well as the material. If the forging is too large, it can be used with the operating machine. 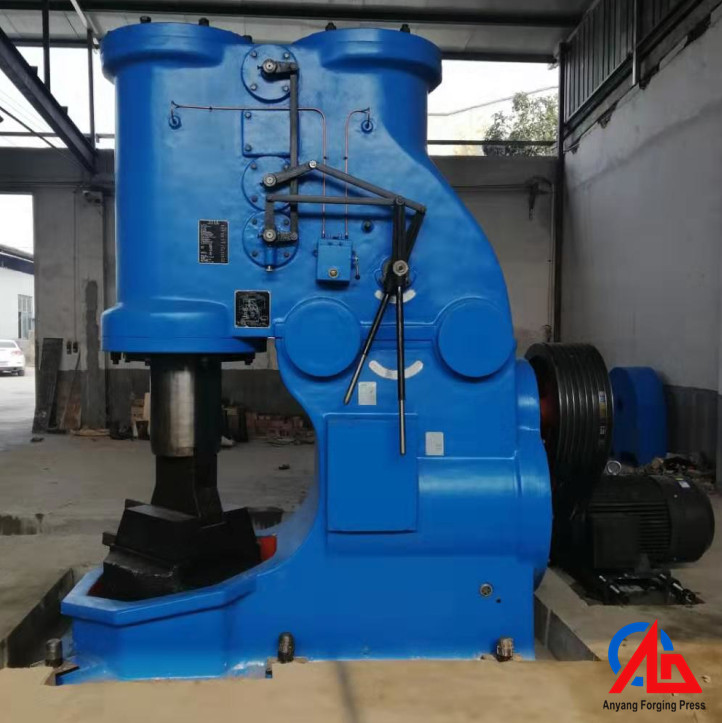 Founded in 1956, Anyang Forging Press is the largest manufacturer of forging hammers in China. It has exclusively drafted national standards for air hammers and other products, and has a history of more than 60 years of manufacturing various forging equipment. Anyang Forging Press has passed the ISO9001:2015 quality system certification, and all products have obtained CE certificates. The C41 series of air hammers produced have won the "National Product Quality Silver Award" (the only highest award in the air hammer industry).

The air hammer produced by Anyang Forging Press has its own air compression mechanism, which can be started only by turning on the power supply, without other devices. It enjoys a high reputation at home and abroad. Large air hammers and small iron air hammers have been sold to more than 80 countries and regions including Germany, the United States, Japan, and the United Kingdom. 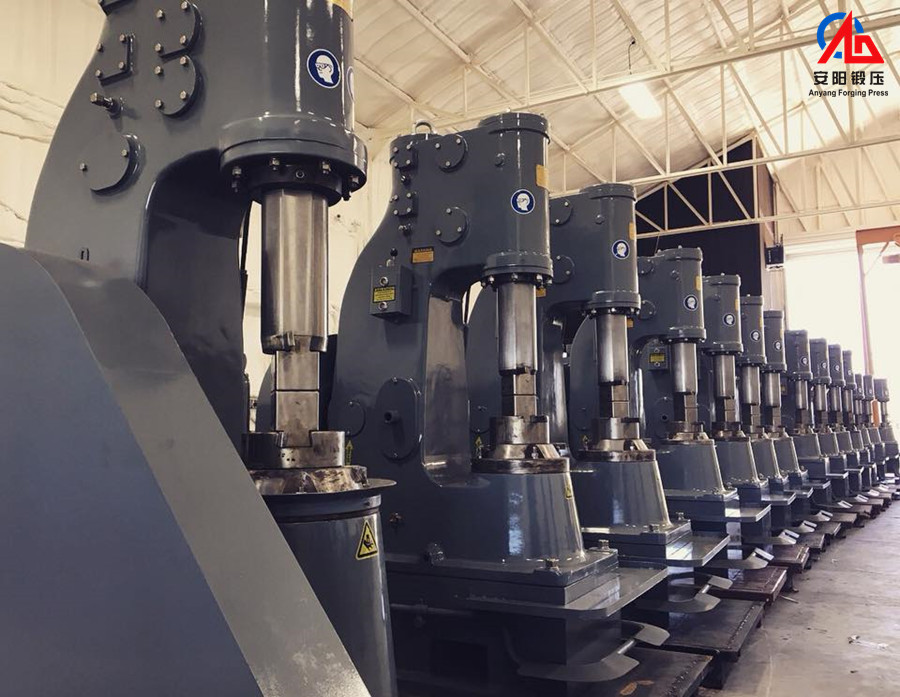 The air hammer produced by Anyang Forging Press has undergone many complicated procedures and strict quality inspections from raw materials to finished products. Behind it is the persistence of the craftsmanship of each Anyang Forging person and the wisdom and dedication of R&D engineers. In every production process, we strive for perfection, be responsible for our customers, and be responsible for our brand, which is our consistent goal! 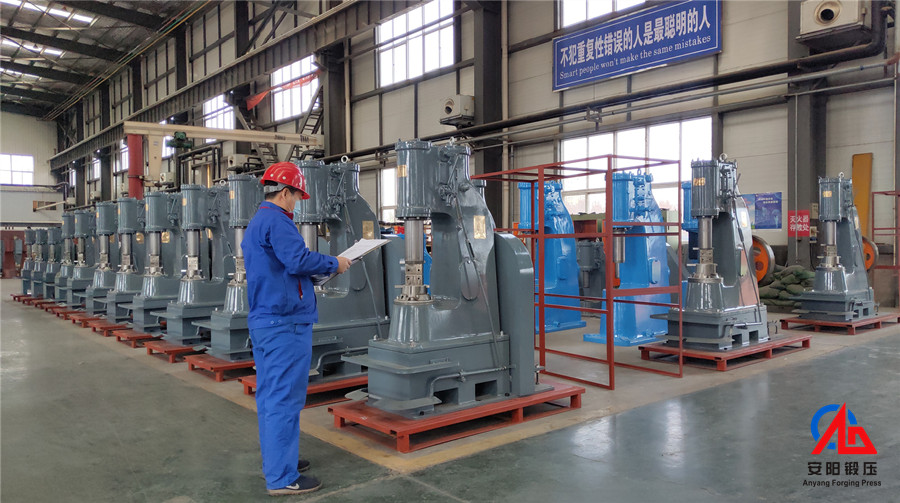