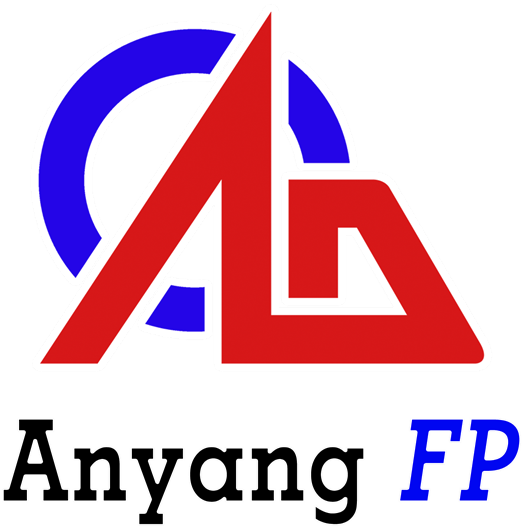 Operating Principles of an Anyang Self Contained Hammer

HOME > News >  Operating Principles of an Anyang Self Contained Hammer

The operating principles of a self contained power hammer are very simple. There are basically six components to the power hammer:
1. The frame is cast iron. There are several reasons why cast frames have been used for power hammers. Cast frames are more expensive and typically are much heavier. With a cast frame, you can put the strength and mass exactly where you need it. It will not warp or deflect like some steel plate fabricated hammers can do over time. If you look at the old Massey, Nazel, Chambersburg , and Beche hammers, they were all cast iron. You can find many of these hammers still in operation.
​2. The motor drives a flywheel with V belts that are external to the hammer. The flywheel is attached to a crankshaft that is set on large tapered roller bearings in a crankcase that is filled with grease. At the opposite end of the flywheel, there is a "throw" that has a connecting rod attached.
​3. The connecting rod is attached to a compressor piston. When the piston is going up, it creates air pressure that when the valves are opened, forces air into the top of the ram section of the hammer driving the ram down. When the piston is on the down stroke, it creates air pressure that when the valves are opened, moves air into the bottom section of the ram, driving the ram up. The compressor piston has two compression rings and steel wipers on the lower section of the compressor to help keep air from leaking.
​4. There are two valves, an upper and lower that operate together. When the valves are opened by more pressure on the foot treadle, it allows for increased air to move from the compressor to the ram side of the hammer. The wider the valves are opened, the more air is allowed to move to the ram side, creating more forging force/pressure. The valves are precision machined steel with no rubber parts to deteriorate over time.
​5. The ram is literally "floating on air" inside the hammer. The forging force of the hammer is created by a combination of the ram weight, the amount of air pressure that is flowing from the compressor through the valves, and the velocity of the ram. The ram does have two sealing rings on the top and a "stiffing box" with steel "wipers" to help keep the air from leaking.
​6. The last component is the lubrication system. It consists of an oil reservoir, a flow control metering valve, and a one way check valve. When the compressor piston is on the down stroke, it creates a vacuum that "sucks" oil from the reservoir into the hammer. When the compressor piston is on it's upstroke, the one way check valve closes to keep oil from flowing back into the reservoir. This is a very simple yet reliable system that works. Oil is not only a lubricant to the hammer, it is also a part of the sealing system. With proper lubrication, Anyang hammers will run for many decades. If you would every need to rebuild an Anyang hammer, it can be done in a day with parts that I stock.
​Please check out the Video Library to see video's showing more about the operating principles.
7. When forging, never "cold forge". Always make sure the metal is hot. Never hit the dies together without red hot steel between them.
8. Operate the foot peddle like the accelerator of a car. Ease into the throttle, don't stomp on it. Get the ram moving and then add more pressure as desired.